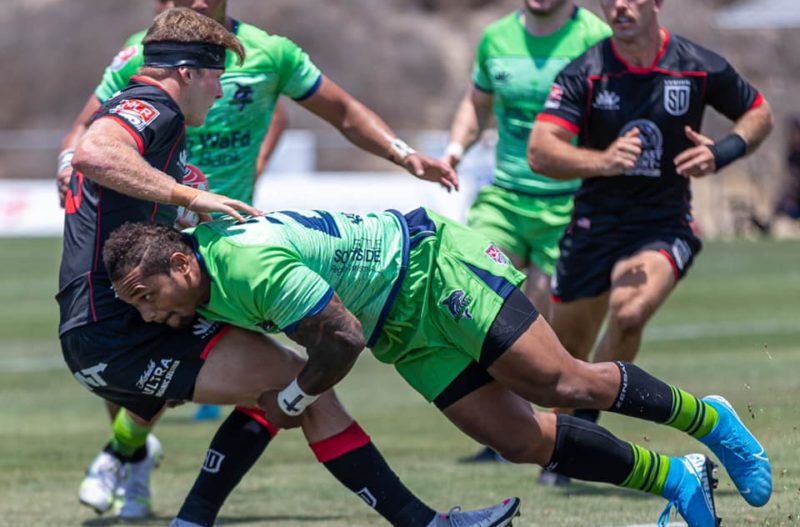 The 2021 USA National Rugby 7s Tournament will be held at Starfire Sports Complex August 14-15. Dozens of the nation’s best men’s and women’s Rugby 7s teams will gather in Tukwila and face off in a series of matches for the Emil Signes (National Championship) Cup and Silver Cup.

Instead of the standard 15 players playing 40-minute halves, Rugby 7s matches are played with seven players per team over seven-minute halves. The game is quick, intense, and a whole lot of fun to watch. If you’re a sports fan, you won’t want to miss this.

At just $25/day, grab your pass for a weekend full of rugby here.